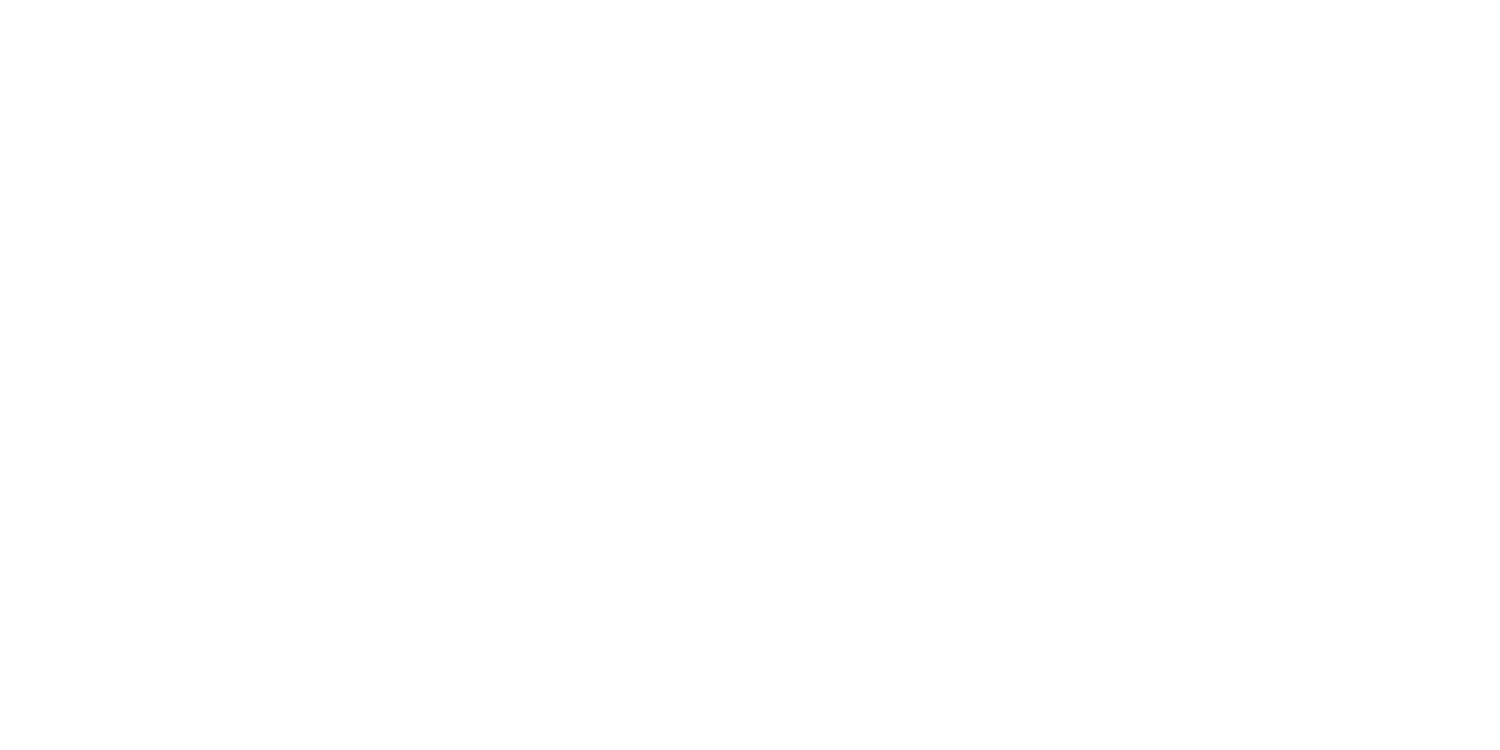 How To Get Your Record Expunged in Missouri

By: Twibell Pierson October 1, 2019 no comments

How To Get Your Record Expunged in Missouri

Due to a new bill signed in June 2016, Missourians that have been convicted of certain crimes and have completed probation now have a better chance of expunging their records and moving on with their lives.

The new law significantly reduces the waiting period for wiping clean criminal records for misdemeanors and felonies, but also extends the lists of crimes that can be granted a felony expungement.

In this article, we will tell you everything you need to know about how to get your record expunged under the new Missouri law.

The Crimes Eligible for a Record Expungement

The Missouri legislator has also made it clear that marijuana-related crimes, such as possession or consumption will also be eligible for expungement.

Under the current law, people must wait twenty years for felonies and seven for misdemeanors since they’ve completed their sentence to be able to make a case for expunging their criminal record.

The waiting time is seven years for felonies and only three years for misdemeanors. That’s excellent news for those eager to forget their criminal history and start life with a clean slate.

However, you must meet the following criteria to become eligible for expungement:

What Happens After Your Record Is Expunged

Once your record is expunged, all the files and documents related to the criminal will be sealed or destroyed. An individual will no longer face most of the restrictions that were placed after the conviction.

Missouri expungement law states an individual will be returned to the status they held before the expunged crime had taken place. In other words, a time machine returning an individual to their position before the arrest.

Record expungement means a second chance to a life without the stigma of a criminal record. Those who benefit from an expungement can enjoy the same rights as their peers, have the same job opportunities.

Although the new law makes it a bit easier for people to restore their lives, navigating through the legislative maze can still be pretty difficult. An expungement lawyer can help you in this endeavor.

At Twibell Pierson Criminal Law, we specialize in guiding clients through the expungement process. Our firm is considered one of the state leaders in expungements, having lectured across the state and assisting other attorneys in their expungements.

DWI in Springfield: 10 Steps To Follow If Pulled Over

Is It Legal? Walking into Wal-Mart with an Assault Rifle

Why The First 15 Days After a DWI is Critical

What Our Clients Say

Ready For Your Free Case Review?

Need to talk to a lawyer?